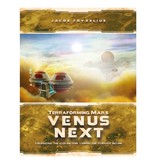 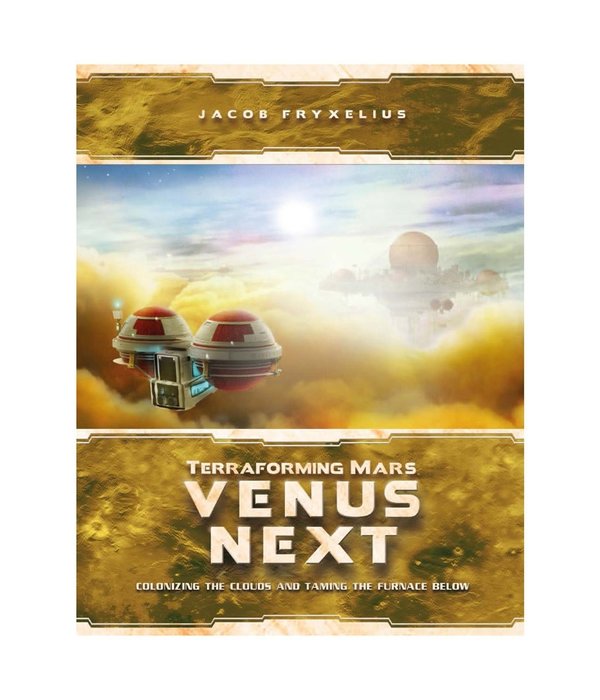 Venus... a very deadly world... but it has potential! Up among the corrosive clouds, far away from the scorching hot surface, humans have begun colonizing and terraforming. Your corporation can make a name for itself by building flying cities, reducing the greenhouse effect, and introducing life to this planet, while enabling Venus to help terraform Mars! 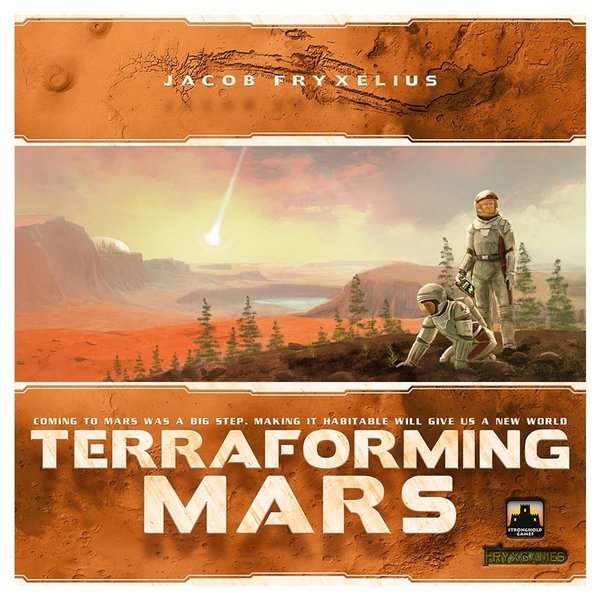 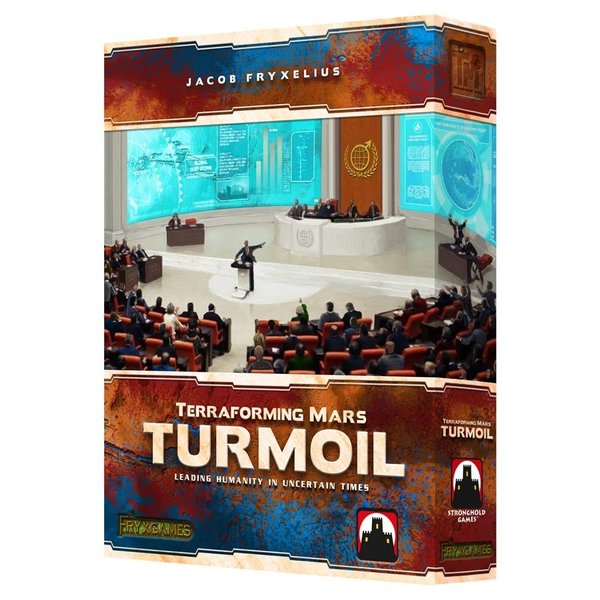