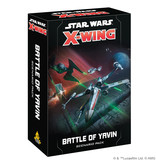 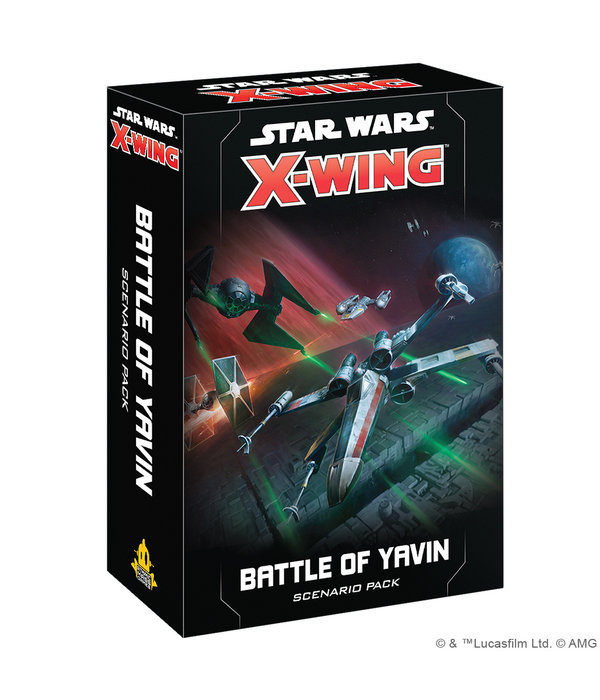 Players can recreate one of the most iconic Star Wars battles with this new product for Star Wars: X-Wing! The Battle of Yavin Scenario Pack puts players in the middle of this climatic battle with unique rules that cast one player as the Rebels desperately attempting to destroy the Death Star with a successful trench run and the other player leading the Imperial defense. Featuring 20 new cards that combine pilots and upgrades into a standard loadout, this pack gives players plenty of ways to customize their squadron and experience this thrilling battle over and over again!