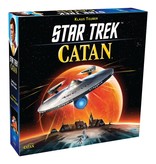 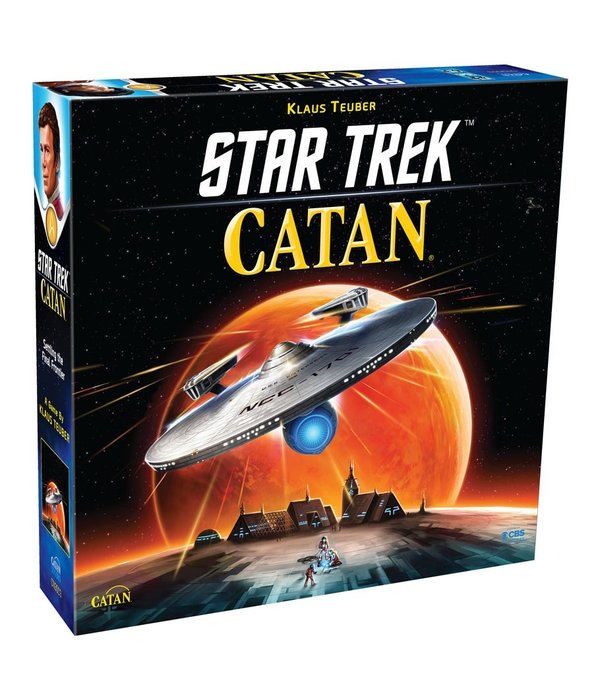 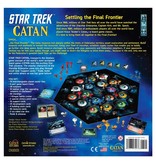 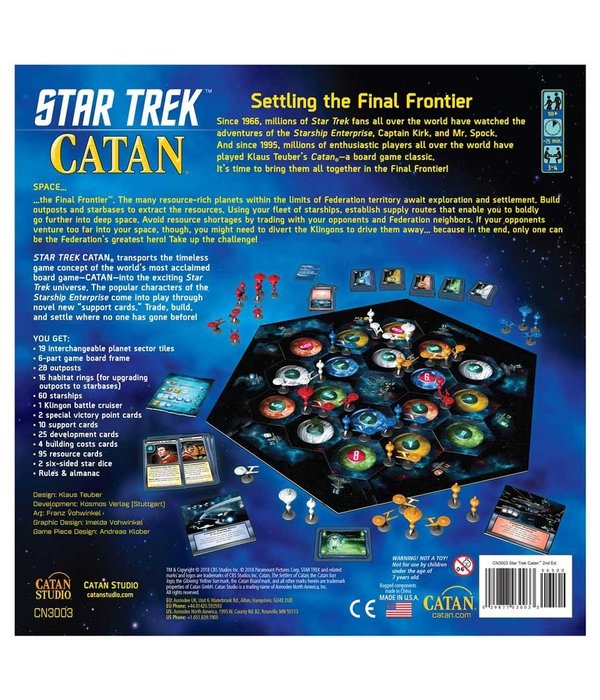 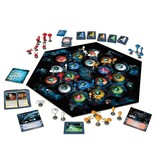 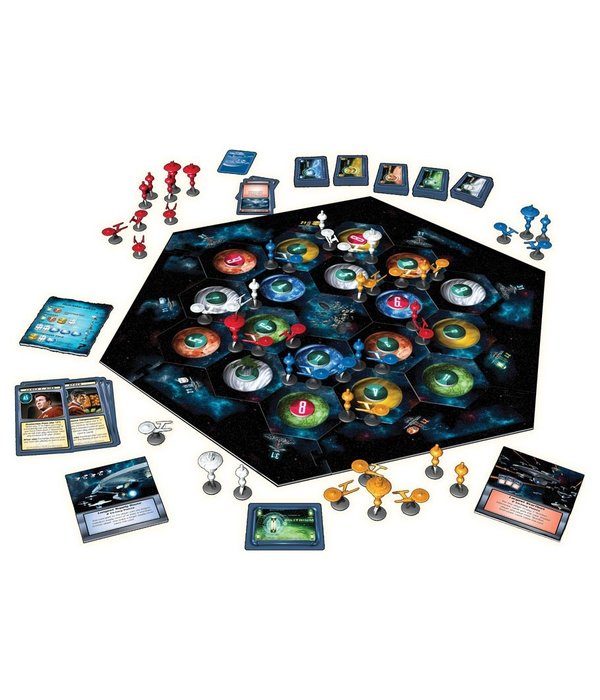 SPACE... the Final Frontier. Star Trek Catan™ transports the timeless game concept of the world’s most acclaimed board game—Catan®—into the exciting Star Trek universe. The popular characters of the Starship Enterprise come into play through novel new “support cards.” Build, trade and settle where no one has gone before!