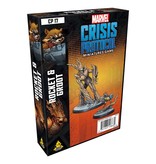 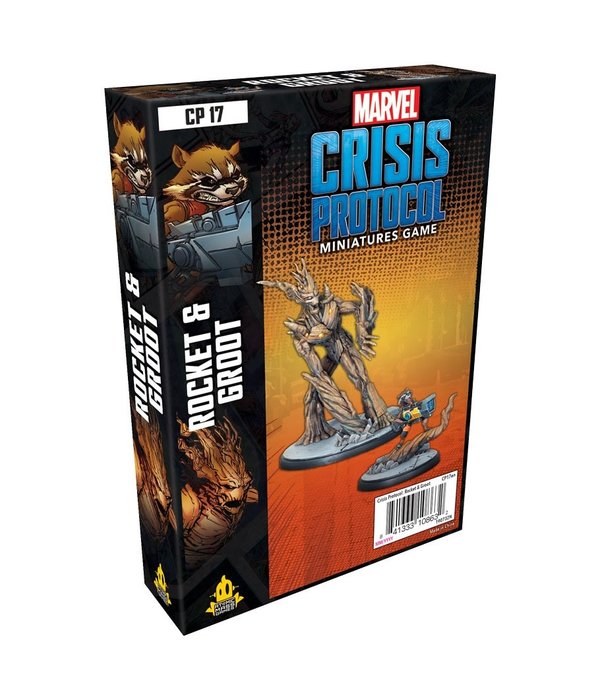 The result of genetic experiments and cybernetic enhancements, the walking, talking, fighting creature known as Rocket is a force to be reckoned with. A gifted pilot, deadly marksman, and cunning explosives expert, Rocket fights with a zeal for unleashing carnage upon those who threaten his friends and fellow Guardians of the Galaxy. The strange plantlike being known only as Groot loves life and fights to protect it. Endowed with exceptional strength and the ability to regenerate damage at a prodigious rate, Groot has formed a friendship with Rocket like no other as they fight to defend the cosmos. 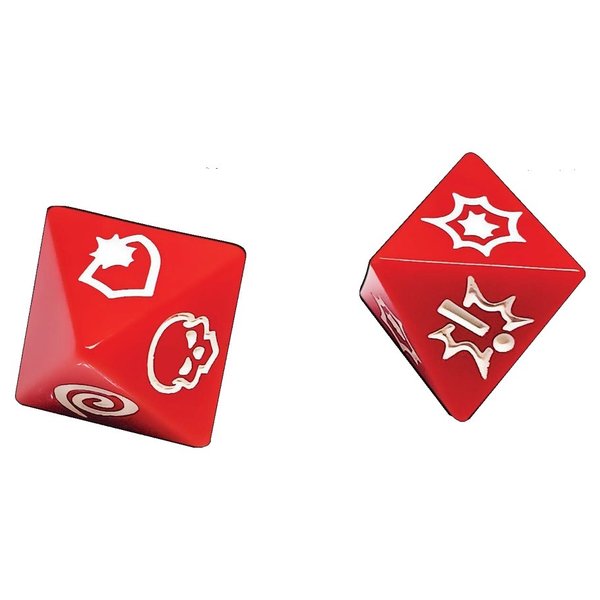 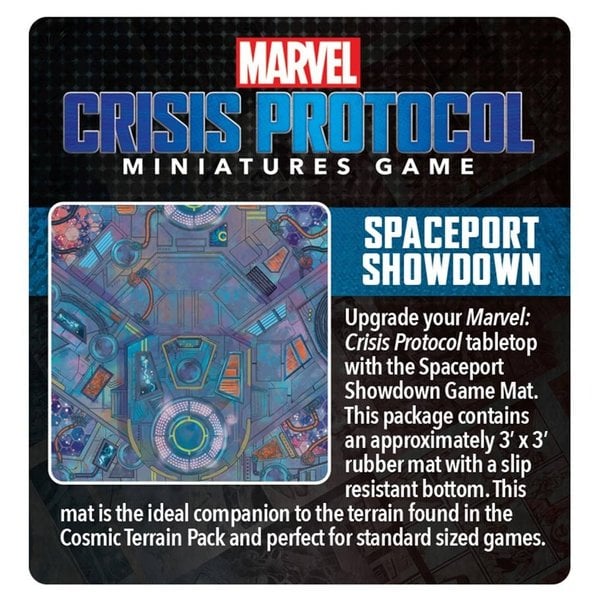 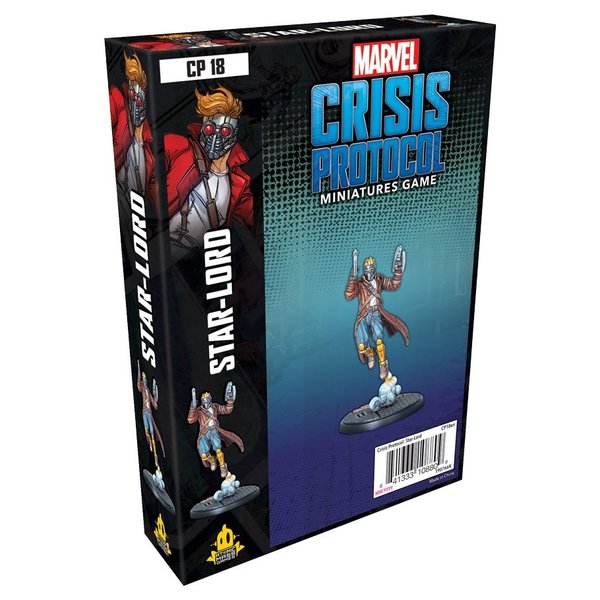