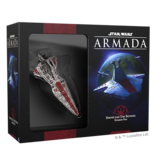 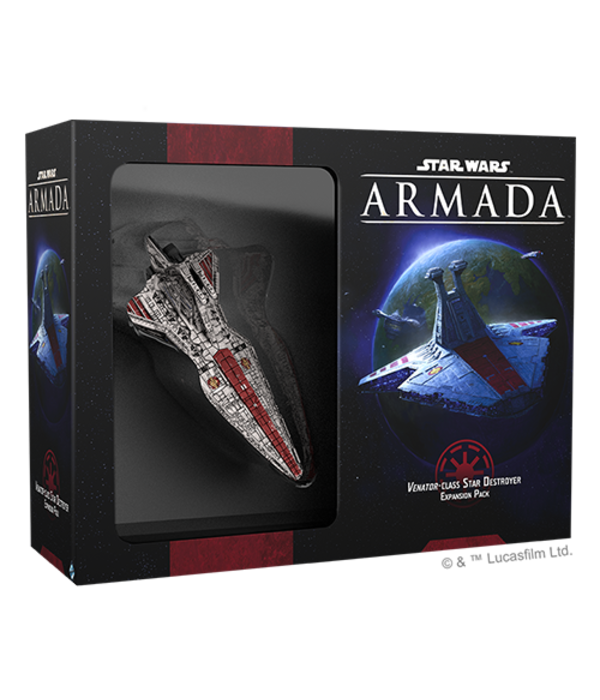 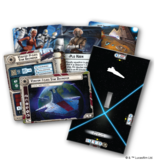 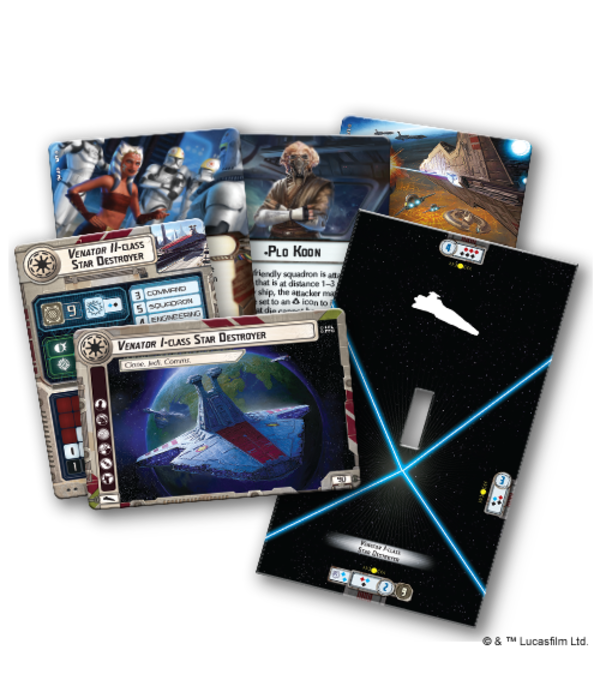 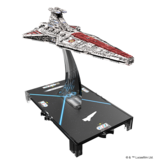 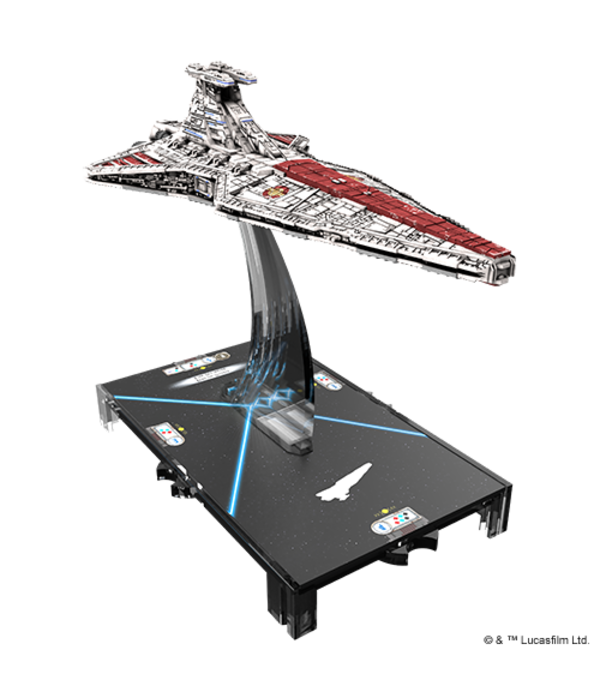 Lead the attack from the bridge of your own Venator-class Star Destroyer! In the vicious battles of the Clone Wars, Jedi Generals such as the courageous Luminara Unduli and the wise Plo Koon command their forces from these mighty ships, earning them the moniker of “Jedi Cruisers.” Kuat Drive Yards designed the ship to be flexible; capable of fighting toe-to-toe with other warships, launching wings of starfighters, and breaking blockade sieges with devastating bombardments.