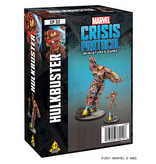 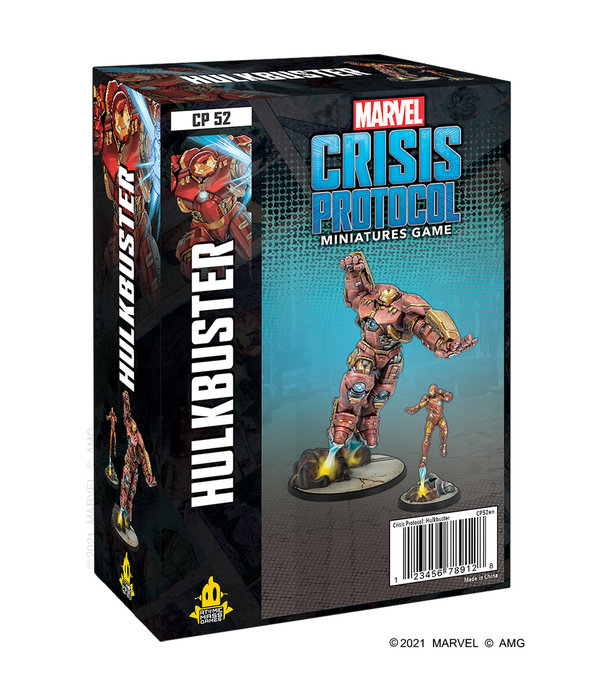 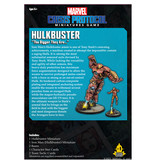 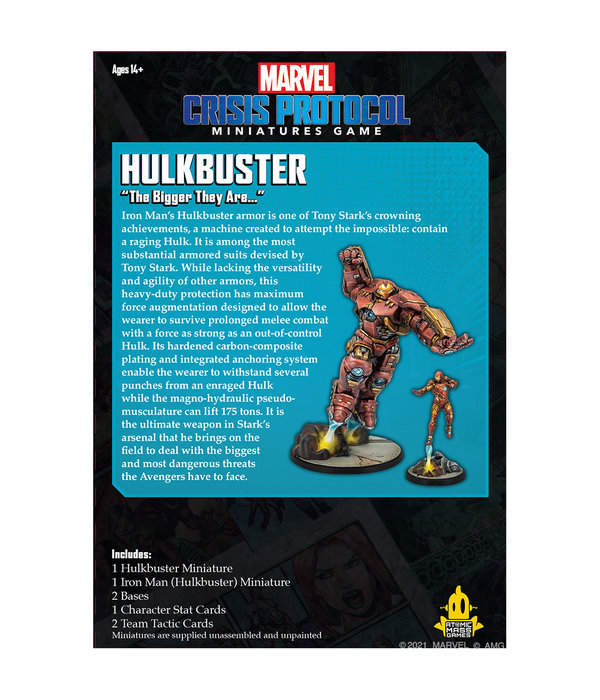 Iron Man’s Hulkbuster armor is one of Tony Stark’s crowning achievements, a machine created to attempt the impossible: contain a raging Hulk. It is among the most substantial armored suits devised by Tony Stark. While lacking the versatility and agility of other armors, this heavy-duty protection has maximum force augmentation designed to allow the wearer to survive prolonged melee combat with a force as strong as an out-of-control Hulk. Its hardened carbon-composite plating and integrated anchoring system enable the wearer to withstand several punches from an enraged Hulk while the magno-hydraulic pseudo-musculature can lift 175 tons. It is the ultimate weapon in Stark’s arsenal that he brings on the field to deal with the biggest and most dangerous threats the Avengers have to face.