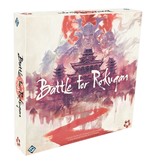 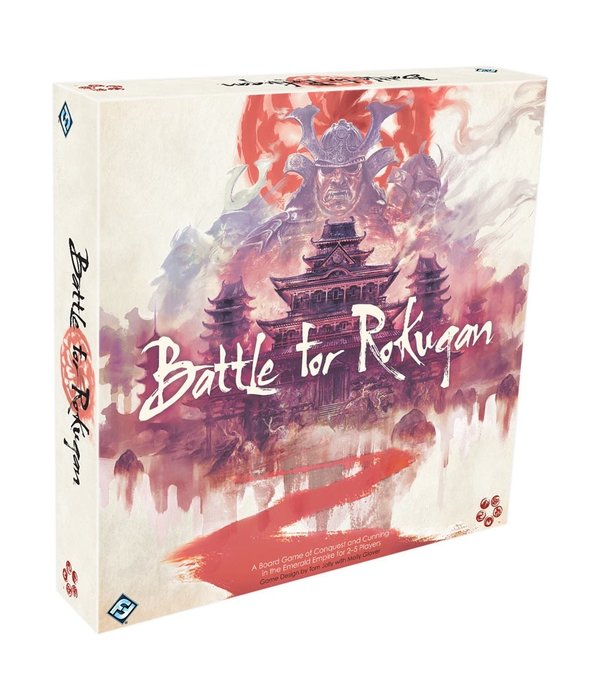 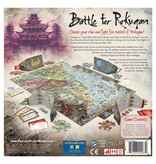 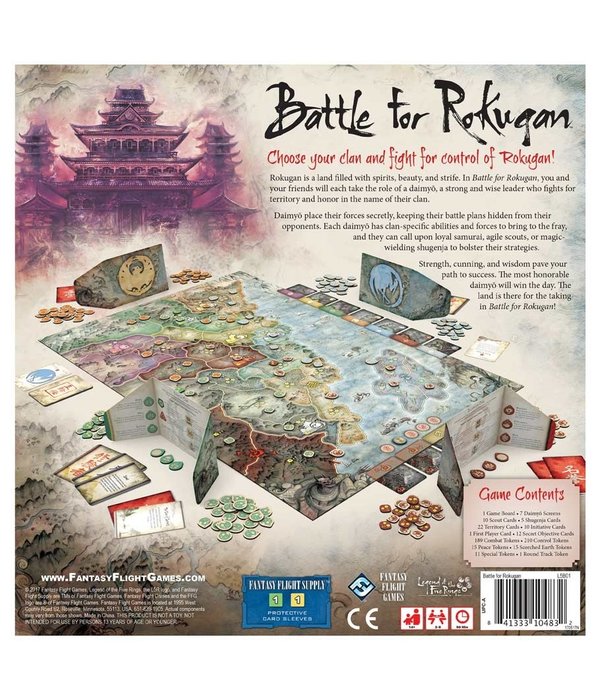 Conquer the realm and bring honor to your clan in Battle for Rokugan! This turn-based strategy game of conquest and mayhem turns two to five players into Rokugani daimyo struggling for control of the realm in the early days of the Emerald Empire. Lay your battle plans, outwit your rivals, and bring the Emperor’s favor your clan!