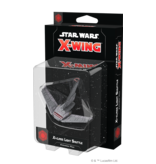 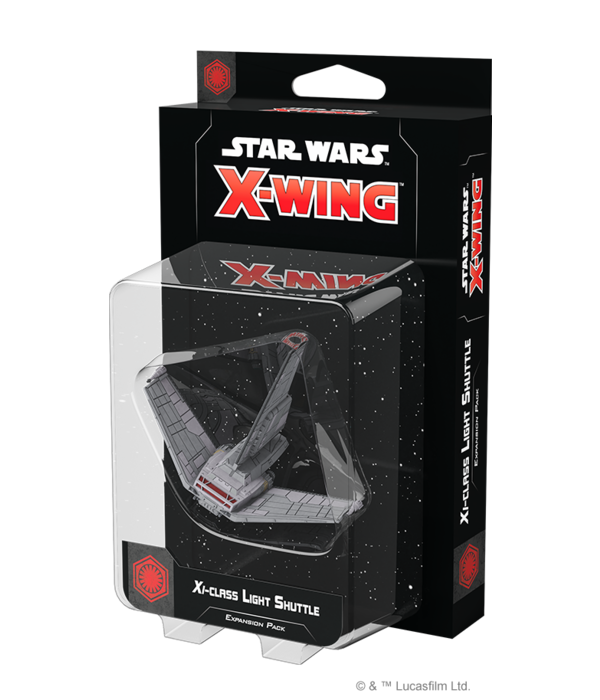 The First Order's agents are scattered across the galaxy, from enclaves in the Unknown Regions to pockets of sympathizers within the New Republic. The Xi-class light shuttle is swift and lightly armed, suited to conveying First Order VIPs quickly but surreptitiously from base to base. It can also serve as a command craft, directing forces in raids before the attackers slip away into the depths of space once again.

Within this expansion, you’ll find a beautifully detailed Xi-class Light Shuttle miniature along with everything you need to launch it on your own secret mission, including a medium plastic base and two medium ship tokens. Four ship cards let you dispatch some of the First Order’s most elite agents to do your bidding while 14 upgrade cards let you assign additional crew members to the ship and outfit it with new technology, including a Sensor Buoy Suite that helps you establish a defensive perimeter at the very beginning of the game.