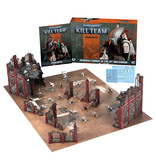 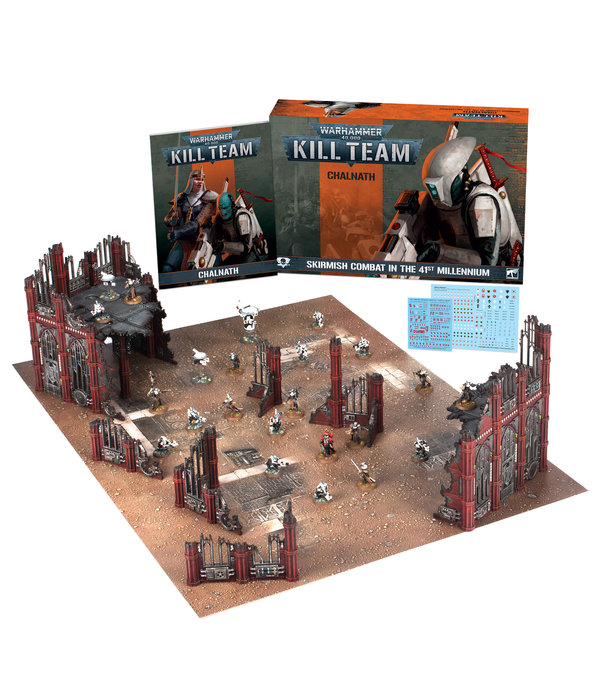 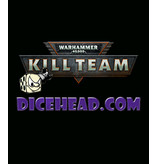 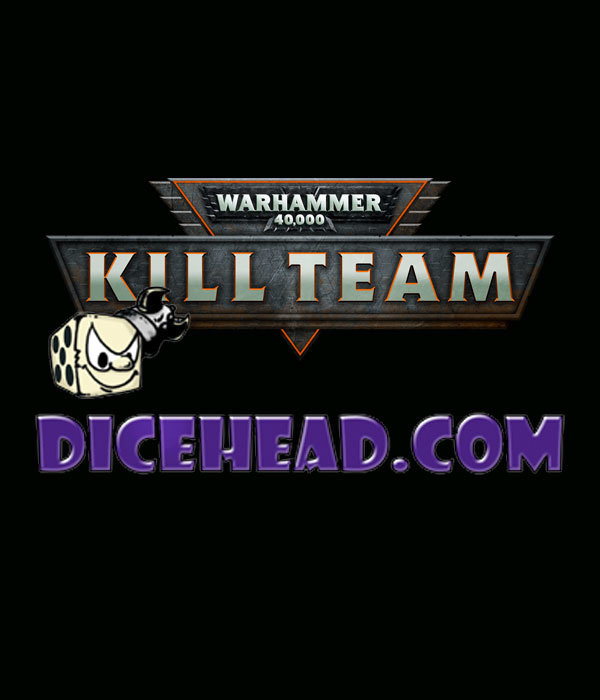 The T’au Empire and Adepta Sororitas clash in a series of violent running battles in the Vedik System with this new expansion for Kill Team – which comes complete with two full teams and a bunch of Imperial ruins to fight over.

The all-new Adepta Sororitas Novitiates kit is a team of 10 fresh-faced Sisters of Battle eager to prove themselves worthy of induction into the main ranks. Against them stands a T’au Pathfinder Squad which includes an upgrade sprue full of new options to kit out your team of 10, plus three drones.
Kill Team: Chalnath also contains terrain, a double-sided gameboard, and a rules manual that contains new lore and rules that let you play out battles set in war zone Chalnath