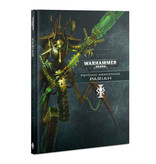 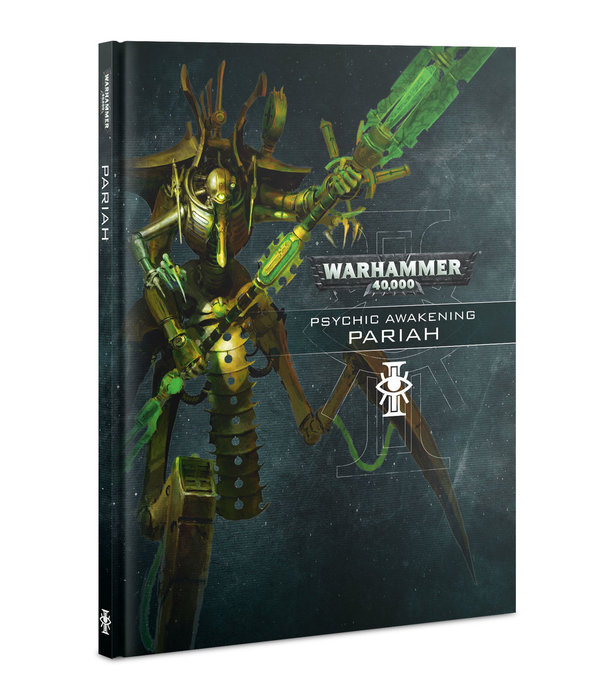 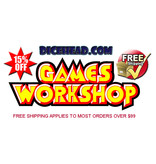 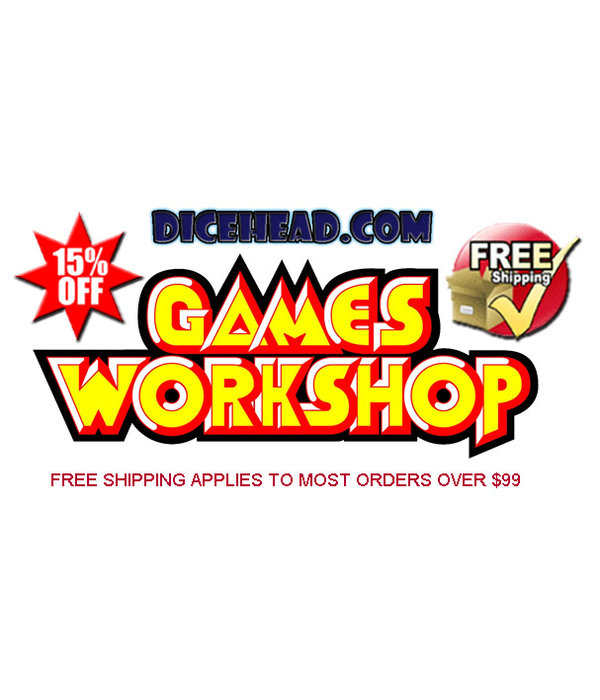 The final release in the Psychic Awakening series. An 80-page hardback expansion that concludes the story arc. Contains extensive rules updates for Forces of the Inquisition, as well as datasheets for Ephrael Stern and Kyganil and Illumoinor Szeras.

When Battle Group Kallides of the Indomitus Crusade reached the Nephilim Sub-sector, it encountered a silent zone, appearing to the group's Navigators as a shimmering psychic veil that even calmed the noise of the warp beyond it. Upon entering what the region of space that henceforth became known as the Pariah Nexus, the Battle Group encountered even stranger happenings – including the Geller Fields failing on a number of ships, which would otherwise have been instantly filled with Daemons from the warp, but with no such catastrophe ensuing. What new devilry was this?

In the ninth instalment of the Psychic Awakening, you'll read what happened when the secretive agents of the Inquisition began investigating haunting reports of the absolute silence detected in the Nephilim Sub-sector. Meanwhile, a vast set of rules expansions enhance your armies of the Inquisition with name generators, updated datasheets and much more besides.

Inside this 80-page book, you'll find:

- Riveting background that reveals the audacious plan being enacted by the Necrons in the Pariah Nexus
- Missions that allow you to recreate some of the most pivotal battles that took place when Battle Group Kallides moved to combat the strange goings on in this mysteriously silenced region of space
- A full rules supplement for armies of the Inquisition – including datasheets for Inquisitors Greyfax, Coteaz, Karamazov and Eisenhorn
- 9 sets of Theatres of War rules including the following environments: The Webway, War-torn Shrine Worlds, Devoured Worlds, Daemon Worlds, Hive Worlds, Forge Worlds, Perilous Jungles, Derelict Worlds, and Necron Tomb Worlds
- Datasheets for Illuminor Szeras, Kyganil of the Bloody Tears and the Daemonifuge, Ephrael Stern